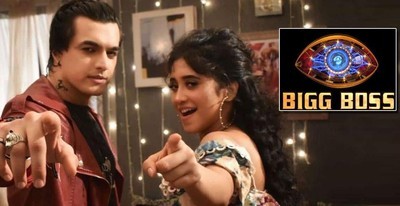 Colors TV is up with the next season of Bigg Boss that is Bigg Boss 15 to entertain loyal viewers and get to see their favourite celebs on TV.

Hence even thought many celebs were approached for the reality show they rejected the offer to stay in lavish house of Bigg Boss where they have to deal with more fights and less love.

Mentioned below are the names of the celebs who refuses to be part of the show.