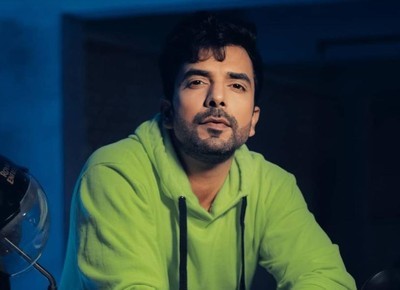 Zee tv's most popular show Kundali Bhagya has never failed to impress its audience with its interesting twists and turns.

The show has always kept the audience glued to the TV and also the characters of the show have become household names.

Rishabh Luthra was one such character of the show that was played by Manit Joura.

The latest news is doing rounds about actor Manit has decided to quit the show.

The actor has been a part of the how for the last four years.

Manit mentioned that his character in the show is shown going off to London to return to India after a few days.

Manit said that he felt that it was time to make a graceful exit from the show.

The show has given Manit Joura the recognition but he had his share in the show and it's high time to fly off and attempt something new.

Kundali Bhagya: Kareena to give Pihu's responsibility to Sonakshi

Kundali Bhagya: Kareena to give Pihu's responsibility to Son...