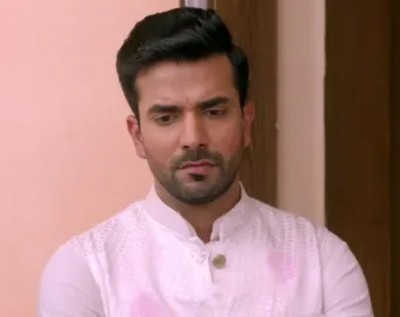 Zee tv's popular show Kundali Bhagya is about to witness a re-entry of Rishabh Luthra in the show.

Manit Joura had quit the show and was seen in Naagin 6 in the role of Professor.

And now it is confirmed that Manit Joura aka Rishabh Luthra will make his comeback in the show Kundali Bhagya.

In the coming week, we will also see some major drama happening in the lives of Karan Preeta and the whole family.

As we know Rishabh will land into huge trouble in Dubai as he will be trapped by Sherlyn and Prithvi.

Prithvi and Sherlyn have planned to trap him in a drug case ending him up in big trouble.

Preeta to save Rishabh

Our source also revealed that he will be punished with the death penalty.

Further, Preeta and Karan will be shocked to see the news about Rishabh's arrest.

Preeta will further gear up to save Rishabh from the false accusations.

Kundali Bhagya: OMG! Karan to be blamed for Natasha's kidnap...