Kundali Bhagya: Karan packs Preeta's stuff to throw her out of his room (Latest Spoilers Alert) 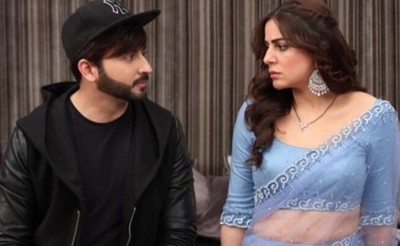 As seen so far, Natasha arrives at the court and here she claims that Karan is innocent.

Natasha recalls seeing Preeta and Prithvi unconscious on the way.

Natasha does not reveal that she had taken away the evidence from Preeta.

She further tells the judge that Sandesh and a person who is Karan's lookalike had framed Karan.

The court acquits Karan, who remains upset with Preeta and ignores her.

Now in the upcoming track, Karan and his family feel happy after he gets acquitted.

However, Karan stops Preeta from getting inside his car and asks her to come in the other car.

Meanwhile, Natasha turns nice in Karan's eyes, and he thanks her for helping him ignoring Preeta.

Preeta and Srishti feel hurt to see this but remain speechless.

After a while when Karan returns home, he packs Preeta’s stuff to throw them out of the room.