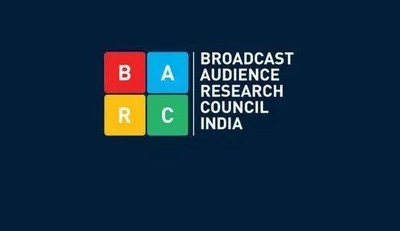 1. Star Plus popular serial Anupama has seen a jump in the TRP that is 3 points with the party drama created by Barkha and Vanraj. Looks like people loves Vanraj's Tamasha or else whenever he is calm the TRP of the show always drops.

2. OMG there is a huge tie in Star Plus serial fighting for their second position this time with Ghum Hai Kisikey Pyaar Meiin , Banni Chow Home Delivery, Yeh Rishta Kya Kehlata Hai and Yeh Hai Chahatein with 2.1 TRP points for the first time we see four shows from one channel in same position.

3. Again its a tie amid Star Plus Imlie and ZEE TV Kundali Bhagya with 2 TRP points where Karan's death track has shown a boost to the TRP with the huge suspense build up and the new entry of popular actor Shakti Arora.