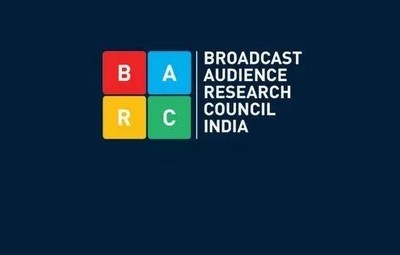 This week TRP is out where listed below are the top five weekday shows watched by loyal television viewers.

In number one position we still see Star Plus popular serial Anupama with 2.9 TRP ratings.