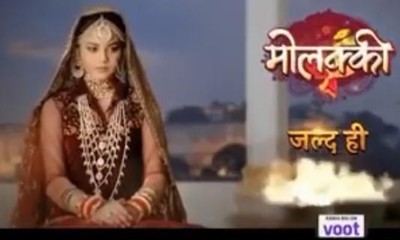 Opposite Amar Upadhyay, Priyal Mahajan is roped in to play the female lead who as part of Kasauti Zindagi Ki 2.

There were news of Niti Taylor and Rhea Sharma too being approached for the role but Priyal Mahajan is finalised.

Maulkki is an interesting new story from Haryana where instead of giving dowry in marriage the girls were being sold out by the family to get money.

Amar Upadhyay as Virendra Pratap Singh will be seen in older role and Priyal Mahajan as Purvi will be half of age and the duo will be seen as married couple.

Saving a girl’s family from dowry, doesn’t mean you sell her! A tradition turned into transaction! A story that needs to be told.

Maulkki serial is all set to takeover the timeslot of Pavitra Bhagya.