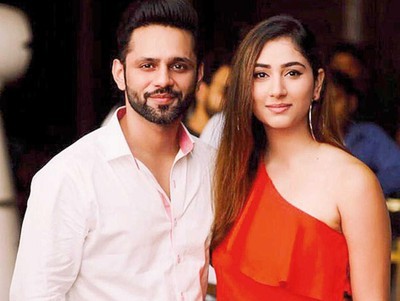 As per the nomination done by Farah Khan, Amit Tyagi and Charu Malik, the trio have come to conclusion to nominate Shardul Pandit.

On the other side Bigg Boss announces for a party as its been long time.

Many singers will mark their entry and sing songs for contestants further DJ Chetas will play dance rocking music where everyone is going to dance and burn the dance floor.

Post party Rahul Vaidya gives his heart and declares on national television that he is seeing a girl names Disha Parmar since last 2 years.

Further he revealed that Disha is the most beautiful girl he met, and he wants to marry her.

Rahul proposes Disha on national television where he asks if she will marry him.

It would be interesting to see what response Rahul gets from Disha in the future episodes.