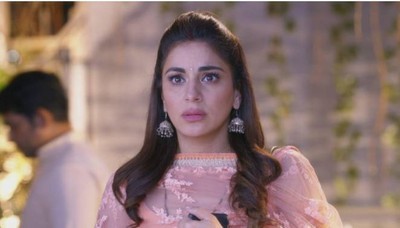 It was seen that how Preeta and Karan shares close moment with each other while Preeta gets mesmerized with Karan’s love and care.

On other side Prithvi is getting furious over preeta and Karan’s closeness, well Sarla also wants Preeta to forget Karan.

However where further amid all this Preeta’s first Karva chauth as bride is there where Preta decided to keep it for husband Karan.

While Sarla refused Preeta to do so and wants Preeta to forget that part.

Well Preeta decided to keep first fast for love Karan and with hope that Karan will come to break her fast.