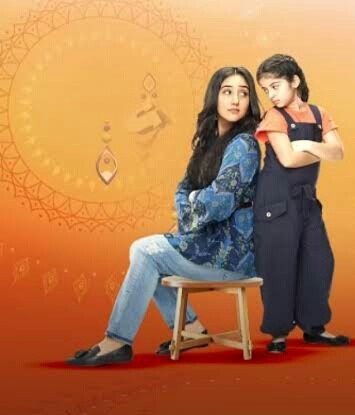 Arya and Minni's life gets connected in unexpected ways, Minni is trying to runaway from her past.

Minni is trying to runaway from Babita and Hanuman's memory and what all has happened.

While here Arya turns the link of Minni's connection to her past, Arya although is small but shows her swag.

Arya shows her swag and asks Minni to go where she wants as she can take care of herself.

Arya's innocence has started to melt Minni's heart and take things to next level and thus Minni takes her decision to stay back in India.

Minni accepts sisterhood for Arya and takes all responsibility, stay tuned for more exciting updates of the upcoming episodes only on serialgossip.com

Patiala Babes: Minni returns back to Babita gets new life in Arya