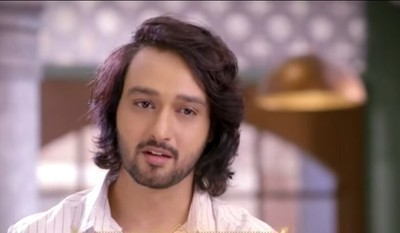 Minni don't want people to get wrong impression of Neil living at their house and Arya had done the same against Minni.

Minni is all guilty and emotionally weak after all this drama, Neil can understand Minni's pain.

Neil provide emotional support to Minni and here Minni breaks down in tears and hugs Neil.

Arya is astonished to see Minni and Neil hugging each other, stay tuned for more exciting updates of the upcoming episodes only on entertainment news website serialgossip.com