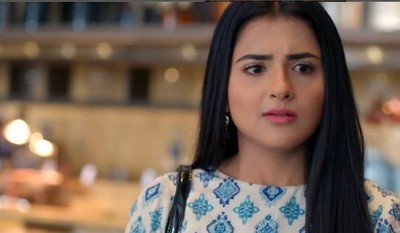 It was seen that Shagun also added that Shaurya wanted her to leave her career where Aanoki gets much shocked with all this.

Later Anokhi also asked same to Astha and gets more shocked that Sjagun left Shaurya for sake of her career.

Anokhi in major dilemma to choose career or love

However where further  Anokhi gets in major dilemma what to do further as she is much concerned about her future.

Later Anokhi decided to choose her career first but her love for Sahurya is forcing her to go back to Sharya.

What will be Anokhi next move in relationship?

Stay tuned to serialgossip.com for more updates and upcoming twists and news.