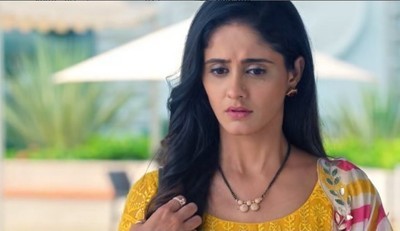 On other side, Virat gets dead shot by enemies and this is gives major shock to  Sayi where Sayi called Virat to talk to him.

As Sayi called Virat, his colleague confessed sayi how Virat has been shot and they are taking him to hospital.

Knowing all this Sayi gets much tensed and gets eager to meet Virat, on other side Virat too gets unconscious and this will be heart breaking for Sayi.