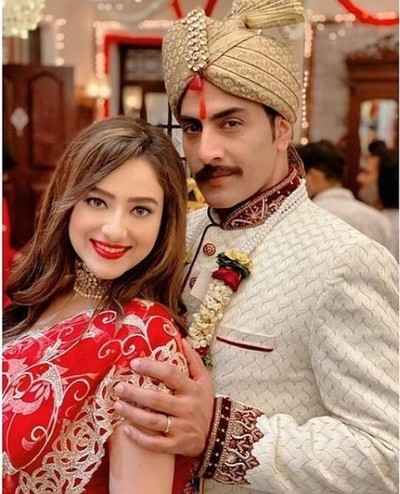 Anupama: Vanraj much shattered with Anupama’s last words of demand

Anupama condition is critical where Vanraj is ready to do anything for sake of Anupama.

However where further, Vanraj gets moved with Anupama last demand and owing to which Vanraj takes big decision to marry Kavya after all this.

On other side, Vanraj is not ready for all this while Anupama wanted him to take stand for kavya.

What twist will Vanraj’s this move of marrying Kavya will bring?

Anupama: Advait again gets the call of Anupama reports, gets...

Anupama: Kavya wanted Vanraj to give her answer of divorce, ...