Anupama: WHAT!! Kavya gets jealous of Anupama (Latest Spoilers Alert) 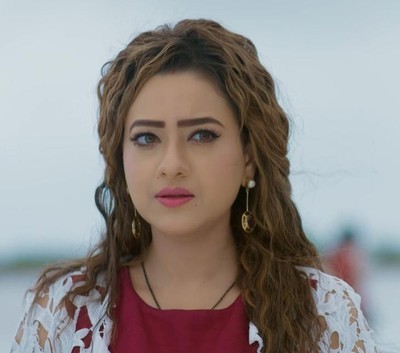 It was earlier seen that Vanraj confesses his feelings for Anupama and Anuj to Kavya.

Meanwhile, Kavya thinks that she can bear the attraction but she will not bear anything more than that.

In the upcoming episode, Kavya and Vanraj reach Mumbai.

Anuj and Anupama bump into Vanraj and Kavya at the beach.

Vanraj had heard Anupama telling Hasmukh about her beach trip because of which he planned the visit to the beach.

Kavya gets irked by Vanraj's possessiveness

Vanraj taunts Anupama saying that they are enjoying themselves at the beach.

Meanwhile, Kavya tells that her ex-boss was leaving the country and they are here to see him for the last time.

Later, Kavya gets jealous of Vanraj's possessiveness for Anupama.

Kavya tells Vanraj about it and leaves in anger.