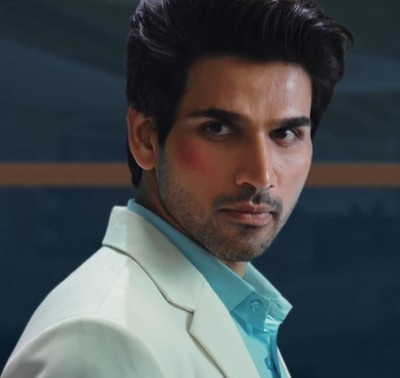 It was earlier seen that Armaan spikes Rudraksh's drink to ruin his concert.

Rudraksh gets suspicious of Armaan and he decides to confront him.

Rudraksh questions Armaan about trying to separate him from Preesha.

Later, Armaan reveals that he loves Preesha and he gets into a fight with Rudraksh.

Armaan demands their wife's swap from Rudraksh to get him furious in front of everyone to ruin his identity.

Rudraksh beats Armaan and tells him that he will kill him.

Armaan again spikes Rudraksh's drink so that he forgets everything and the pills start working.

In the upcoming episode, Armaan plans Sania's murder and plans to blame Rudraksh for the crime.

Will Armaan succeed in his plan?