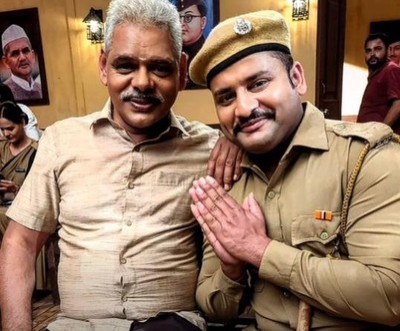 It was earlier seen that Rudraksh and Preesha get suspicious of Armaan.

Meanwhile, the police show CCTV footage of Armaan entering Sania's room which happened after Sania's death and only Preesha was present in that room when Sania's death happened.

Rudraksh tries his best to bail Preesha but the lawyer says that she should have not confessed that she killed Sania.

The next day, Vasudha and Gopal tell Rudraksh that they are with him in this fight.

The lawyer tells them that a lot of evidence exists against Preesha and its not easy to win the case.

Later, Gopal asks Rudraksh about what Armaan was doing in Shimla.

Gopal threatens Mr.Ahuja to tell the truth and he receives evidence against Armaan.