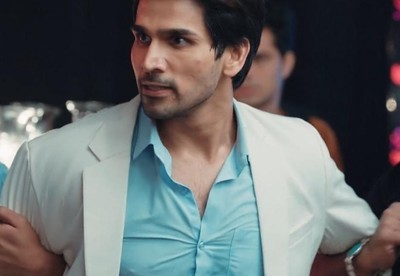 Star Plus's popular show Yeh Hai Chahatein is about to witness some high voltage drama with the courtroom drama in the upcoming episode.

The current track of the show revolves around the murder mystery of Sania which was planned by Armaan to trap Rudraksh.

Rudraksh will be devastated by Preesha's arrest and will get drunk.

Meanwhile, GPS will decide to fight for Preesha and find out the truth.

Later, GPS will come up with an idea and he will confront Mr. Ahuja.

Rudraksh gets proof against Armaan

GPS will threaten Ahuja to reveal the truth and will also get proof against Armaan.

On the other side, Armaan will want Rudraksh to get arrested instead of Preesha.

Rudraksh will get the proof and will threaten Armaan at the court.