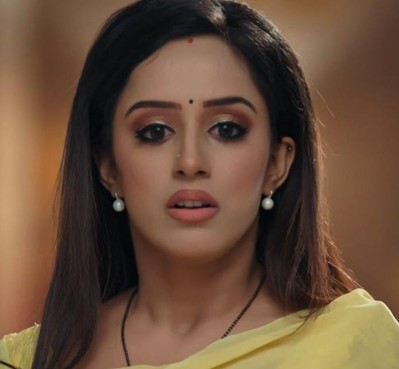 It was earlier seen that Rudraksh, Gopal, and Sunny gear up to reopen Preesha's case.

Later, Rudraskh finds out about makeup artist Sunil and they reach the hotel to find out the CCTV footage.

Gopal and Rudraksh get the evidence to reopen the case.

The next day police take Preesha to the court where she meets with a deadly accident.

Gopal hints at the entry of Yuvraj

Meanwhile, Gopal had mentioned Rudraksh that Preesha had taken someone's blame before but he did not reveal the name.

The upcoming track of the show will witness the entry of Yuvraj.

Is Preesha really dead? Who planned the accident?