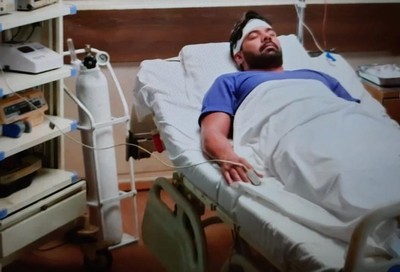 The long-running show of Zee TV, Kumkum Bhagya is up with interesting drama and action.

It is seen that Gaurav is tricked by Sushma as she had transferred all of Pragya's property and business to Prachi.

Thus, Gaurav gets nothing in spite of Pragya's signature as Prachi is the owner.

Further, Abhi and Gaurav get into a fight and they bash up against each other.

Shockingly, Gaurav hits Abhi on the head with a glass bottle leaving him badly bleeding.

On the other hand, Prachi and Ranbir's relationship is falling apart as Rhea is playing slow poison in their life.

Seeing this, Ranbir is shocked whereas Rhea fuels his anger.

Stay tuned for more action and drama coming up soon on the show.