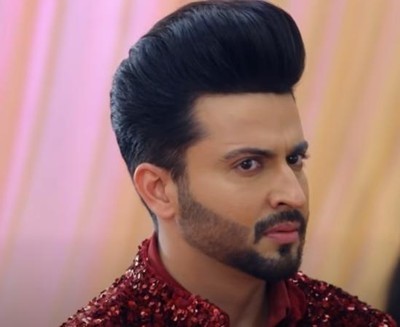 Zee tv popular show Kundali Bhagya is about to showcase some major drama.

Sonakshi will try to create a rift between Preeta and Karan.

Sonakshi exchanged the dress bought by Karan for Preeta.

Sonakshi keeps the dress for herself and places another dress for Preeta, the color of which Karan does not like Preeta to wear.

Meanwhile, Karan comes there and he accidentally hugs Sonakshi assuming her to be Preeta.

Karan gets confused seeing Sonakshi wearing the lehenga and the fact that Preeta gave the lehenga as a gift to Sonakshi hurts him more.

In the upcoming track, Preeta will try to come closer to Karan trying to convince him.

However, Karan will be angry at Preeta but she will try to cheer him up and ask him to live in the moment and be happy.

Preeta will try to convince Karan and will hug him.