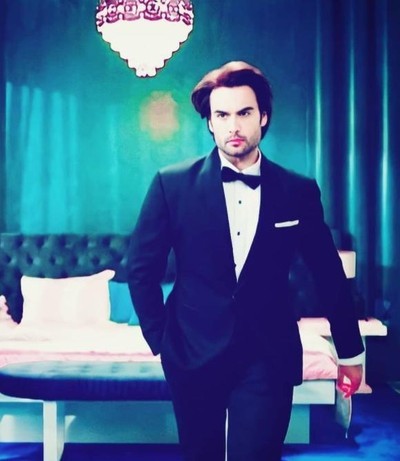 Colors' tv popular show Sirf Tum is about to showcase some interesting twists and turns in the upcoming track of the show.

Ranveer gives Suhani's responsibility to his friends and asks them to take care of her in his absence.

On the other side, Ranveer's father keep at Grand Party at his place for Ranveer.

Ranveer attends the party for the sake of his mother's happiness and her request.

Ranveer's friends learn about Suhani's ragging and run to find her while Ansh locks them in a room.

On the other hand, Rishi and his friends do Suhani's ragging.

Suhani starts crying while Ranveer's friend inform Ranveer about the ragging which makes him furious.

Ranveer leaves the party in the middle which makes his father angry.

Ranveer rushes to the college to save Suhani and he beats up the boys doing the ragging.

Ranveer's father again insults his mother as Ranveer leaves the party insulting him.

Sirf Tum: Suhani's ragging Ranveer gets into an aggressive f...