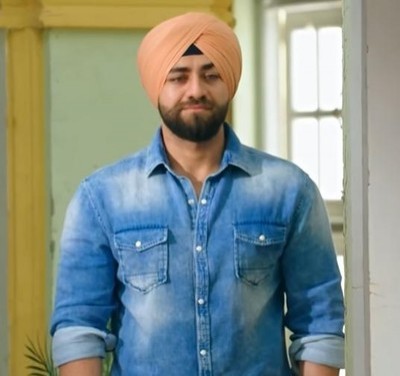 Param repented for his actions but Seher assured that she will sort out things between them.

Harleen provokes Karan against Param by brainwashing his mind and Karan falls for it.

Karan gets Param arrested which shocks everyone while Param gets furious and he breaks all his ties with Karan.

Rajveer reveals that it was him who invited Harleen and Kulwant gives him a tight slap.

Seher to save Rajveer's life

Rajveer shows Seher the CCTV evidence which proves that Param is innocent.

Rajveer asked her to let him free from her so that she can take the evidence.

In the upcoming track, Seher follows Rajveer who tries to escape from home.

While driving Rajveer once again loses his sight and he meets with a deadly accident.

Will Seher learn about Rajveer's blindness?