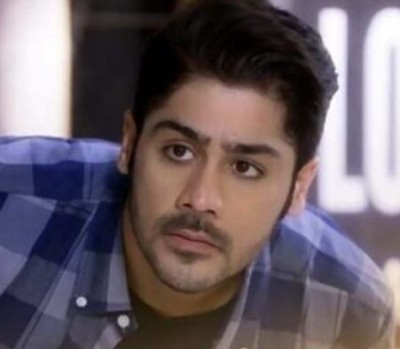 As seen so far, Preeta tells Srishti that Prithvi has warned her to oust the Luthra family from the house.

On the other hand, Prithvi has begun to suspect her hence she meets a private investigator.

Sameer keeps an eye on Preeta and misjudges her seeing her paying the investigator to help Karan.

Now in the upcoming track, Rakhi visits Karan in jail and gets emotional to see his condition.

Preeta comes there along with Shristi and feels hurt to hear Karan say that she has gotten him jailed.

Rakhi slaps Karan for saying this and stands in support of Preeta.

Preeta leaves there but Shristi tries to make her realize that Karan still loves her.

Later, when Preeta receives a call from the private investigator they meet at Luthra Mansion wherein Maddy gives them a piece of important information.