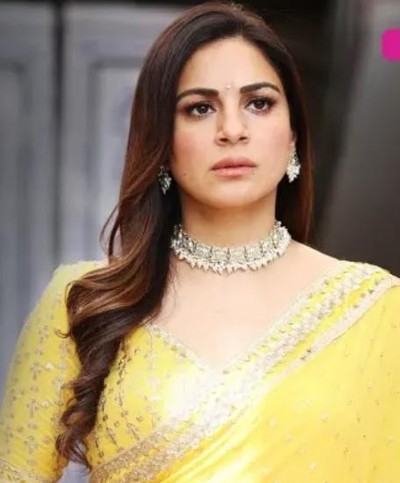 As seen so far, Prithvi gets happy when Preeta gets blamed for putting Karan behind bars.

Meanwhile, Preeta then goes to meet Karan in jail and asks whether he thinks that she has gotten him to jail.

Karan reveals that it is the truth that makes Preeta upset that Karan does not trust her.

Preeta feels that their relationship is failing as Karan has lost trust in her.

On the other hand, soon Preeta will succeed in proving Karan innocent.

Further, she will also confront Prithvi in front of the whole family.

Preeta and Prithvi will get into a big argument when Preeta will lose her cool with Prithvi.

Preeta will thus give him a tight slap in front of the whole family.