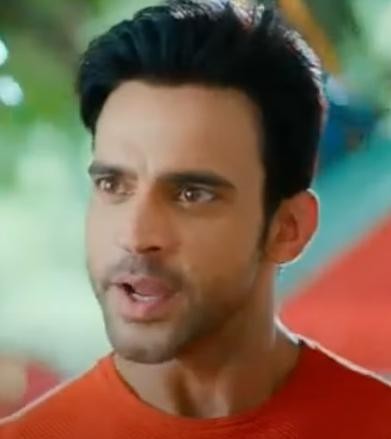 As seen so far, While Swaran goes out for a wedding, Kiran and Nimmo plan to denigrate Swaran.

Viram then decides to confront Ajit about the matter and he reaches his Dhaba.

Vikram meets Ajit and tells him that he will expose him soon.

Ajit serves him lemon juice asking him to have it and calm down.

Vikram then drinks the juice half-heartedly.

Vikram comes up with another plan

Ajit further reminds him about breaking into Swaran Ghar like a thief and asks him to come over from the front door like Swaran's son.

As Vikram reaches home, Kiran asks him if he insulted Ajit to which he denies.

Vikram says that Ajit advised him to think like Kanwal and he decides to work on the same.

Vikram then decides to find out the letters written by Swaran.