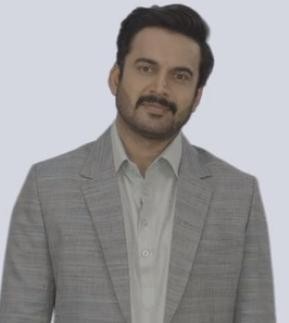 As seen so far, Swaran spots Amber entering Nimmo's house and she confronts her about the same.

However, Amber lies to Swaran which leaves her wondering why she lied to her.

Swaran gets suspicious of Amber's actions and she again confronts her in front of everyone.

Ajit supports her and reveals how Nimmo was the person who spoiled the bride's makeup.

Swaran gets shocked to know this and she apologizes to Amber and hugs her.

Yug finds Vikram making some evil plans against Swaran and he decides to inform Nakul about it.

Yug sends Nakul a voice message asking him to come soon as Vikram is planning something against Swaran.

Will Ajit and Swaran learn about Amber being involved in Nimmo and Kiran's plans?