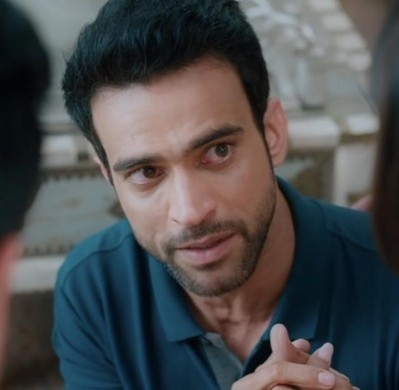 As seen so far, Vikram finds the old pic of Swaran and Ajit and he decides to collect proof.

Vikram then decides to visit Ajit's pind while Ajit hears him and follows Vikram.

Vikram stops on the way and he goes to the studio but he drops the pic.

Ajit notices it however he fails to see the picture as he gets a call from Swaran informing him about Jai.

On the other hand, Vikram goes to Ajit's village to look for more information about the old picture.

At the studio, he meets an eyewitness for the picture who states that he knows Ajit.

Vikram thinks that his mother was married to Ajit and gets shocked.