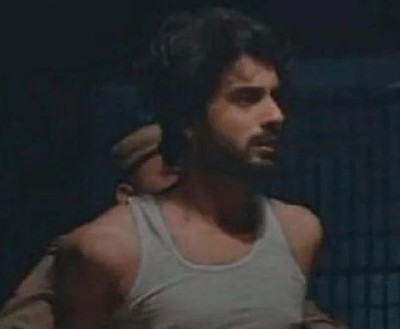 As seen so far, Rudraksh is arrested and is being tortured so that his family speaks up and tells the truth.

However, we have a big update from the show with a major twist coming up.

Revati will get the post-mortem reports that will state that Dev's reason for death was strangulation and not falling from the top of the building.

Rudraksh and Preesha shocked to see the post mortem reports

This will shock Rudraksh and Preesha as they were told by Saransh that when he pushed Dev, he accidentally fell down from the building.

OMG! What will happen next? Are you excited about it?