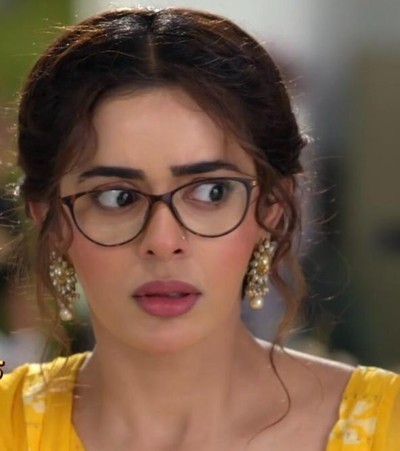 As seen so far, Sejal watches Yohan taking out money from his cupboard.

She further gets shocked seeing that he is giving the bag of money to Farid.

Sejal soon informs Tanhaji about it and he fits a tracker on Farid's bike.

Sejal further escapes from the function while Minal notices that Sejal is not home and gets furious.

Farid stops at the signal and Sejal turns off the tracker as her phone's battery is about to die.

Farid escapes and someone who is dressed like Farid stands next to her.

Farid escapes from the place

Sejal assumes him to be Farid and follows him.

Sejal followed Farid and informs Tanhaji about it.

Faried gets onto a public bus and Sejal runs towards the bus to catch it.

In the coming track, when Tanhaji and the police enclose Farid, he holds Sejal at gunpoint and they shout to leave Sejal.

Farid then tries to escape from their captivity.

OMG! Will Sejal reveal that she is his sister? Will Farid get shot?