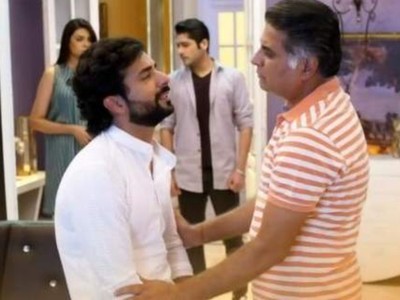 As seen so far, Preeta invites Karan to meet her outside so that she can celebrate their anniversary with him.

However, Natasha and Roxy disguise themselves as Preeta and Rishabh and push Karan to death into the lake full of crocodiles.

As per the latest track, Karan is declared dead and the whole house is mourning his death when Preeta finds out that she is pregnant.

Now in the upcoming track of the show, Mahesh feels the solitude of both Rishabh and Preeta and asks Rishabh to marry Preeta.