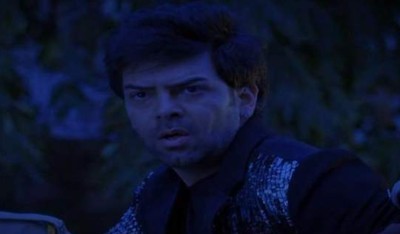 As seen so far, Luthra family goes to see the body with the police.

However, the body is not of Karan which calms everyone as they are still hopeful of Karan being alive.

Later, Prithvi gets the repots of Preeta being pregnant.

Sherlyn gets stunned at the news and gets anxious thinking about the results of this news.

Prithvi says if the Luthra's gets to know that Preeta is pregnant with Karan's child then they will care extra for her.

Prithvi gets irritated that the Luthra's already loving and appreciates Preeta too much and once they learn about her pregnancy she will become everybody's favorite again.

Meanwhile, Sherlyn makes a plan and says that she will prove that the child in Preeta's womb does not belong to Karan.

OMG! What will happen next? Is Karan alive?