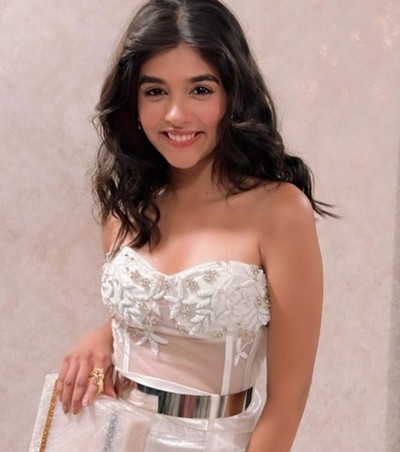 As per the latest reports, Pranali got hurt while shooting for a special sequence of the show.

This incident has raised the question in the minds of many people about whether Pranali will go on a long leave.

In the show, it will be shown that Akshara will learn to ride a bike.

A video of the shooting scene went viral on social media.

While riding the bike, Pranali Ratod falls and gets hurt.

Pranali to continue shooting for the show

Earlier it was Shivangi Joshi who has also driven a bike in the show.

In such a situation it is clear that Pranali is ready to do anything to walk in the footsteps of her onscreen mother.

Let us tell you that Pranali has suffered minor injuries and she will continue shooting for Yeh Rishta Kya Kehlata Hai.