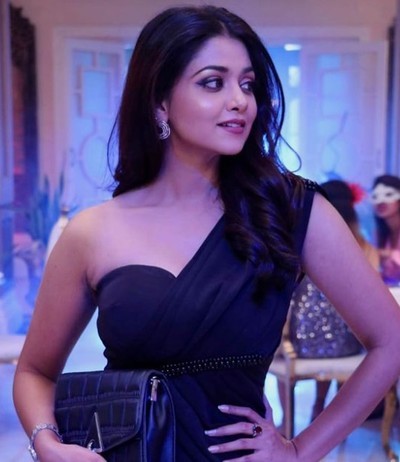 Colors' tv popular show Parineeti is about to showcase some high voltage drama in the upcoming track of the show.

As seen so far, Parineet gets worried for Rajeev and she attempts to talk to him who's lying unconscious on the hospital bed.

Parineet confesses her love to him who miraculously gains consciousness and doctors inform him that he is safe.

Meanwhile, Rakesh's men are able to locate an injured Rajeev in the hospital.

They attempt to take his life with a blade while Parineet tries to move Rajeev to safety.

However, Parineet arrives right on time to defend Rajeev.

They attempt to take his life with a knife while Parineet risks her life to save him.

Rajeev falls in love with Parineet

Now in the upcoming track, Rajeev has realized that his wife Parineet had risked her life to save him and has earned more respect.

Rajeev thus decides to tell Neeti the truth and refuses to marry her.

Rajeev then calls Neeti and he confesses everything saying that he is married.

OMG! How will Neeti react to this?