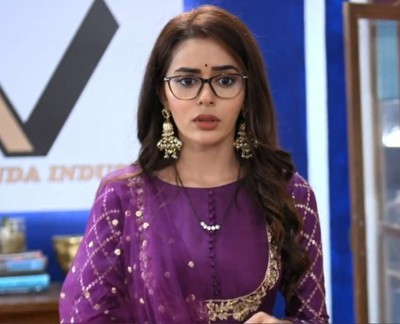 Yohan finds himself in a difficult situation when he is taken into custody by the police officials.

Yohan and Arun are taken under the suspicion that he spearheaded the terrorist attack at the hotel Chapel.

Meanwhile, Sejal tries to defend Yohan and Arun Nanda when SK arrives at the residence to arrest them.

Sejal asks for SK's arrest warrant to which he denies having it.

Sejal asks him to come back when he has it.

However, to their utter shock, SK decides to take over the Nanda Industries instead.

How will Yohan handle the situation? Will Sejal be able to prove Yohan's innocence?