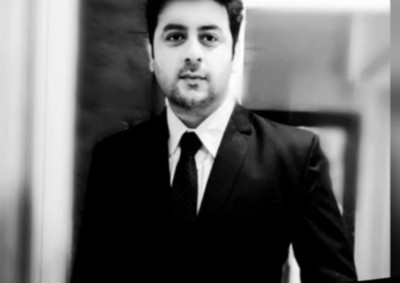 Further, the show is going to introduce Puneet Pajwani in the show who plays a key role in uniting Ram and Priya.

Puneet who is a well-known face seen in Naagin6 is going to play the role of a politician.

Now, how will he touch Ram and Priya's life is a twist to watch for.

However, he is going to end Ram and Priya's differences and bring them closer.

As of now, Pihu has entered Ram's life but he is yet to know her truth.

While Nandini, Vedhika as well as Priya are trying hard to hide the truth from Ram, things will be unmasked soon.

And with Pihu's identity revealed to Ram, Nandini's game is also going to end soon.

Now let us wait and watch when and how ill Puneet enters Ram and Priya's life.

Keep tuned to serialgossip.com to get interesting and latest updates on your favorite show.