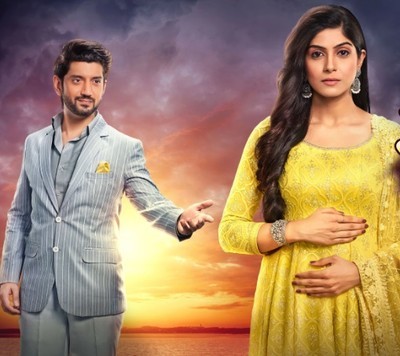 Colors' tv popular show Muskurane Ki Wajah Tum Ho is all set to showcase some interesting twists in the upcoming track of the show.

As seen so far, Kabir helps Katha's mother by taking her to the hospital, and she reveals to him the traumatic incident that transpired with her daughter Katha.

Kabir's brother-in-law notices him having a conversation with Katha and assumes that he has begun developing feelings for her.

Meanwhile, Kabir's interaction with Katha leaves a mark on him as he thinks of her all day.

On the other side, Manyata overhears Kishore talking to Kabir about Katha and invites Kabir for dinner at her residence.

Manyata realizes that Kabir is interested in Katha and decides to set them up.