Kundali Bhagya: Arjun gets hit by a bus lays in a pool of blood (Latest Spoilers Alert) 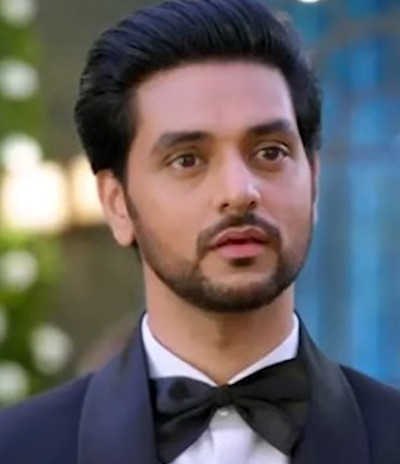 Zee tv's popular show Kundali Bhagya is all set to showcase some big drama in the upcoming track of the show.

As seen so far, Arjun returns to the idea and visits the auction venue.

Rishabh gets busy on call when they fail to see each other.

As Arjun learns about the deal he gets Rishabh's details while a lady appears who asks him to concentrate on his engagement.

Arjun then talks to his fiancee Nidhi and says that he is inviting the Queen for their engagement.

Arjun then tells Nidhi that he will come back after closing the deal.

Arjun meets with an accident

Later, Arjun gets hit by a bus while his manager stands in shock seeing the blood coming out of Arjun's head.

As he falls on the road, Rishabh and Preeta's picture also falls off his hand.