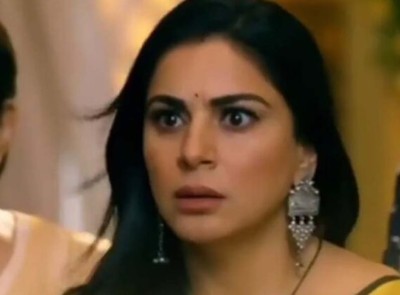 Zee tv's popular show Kundali Bhagya is all set to showcase some high-voltage drama in the upcoming track of the show.

As seen so far, Rishabh wins the auction which leaves Arjun furious.

Later, Arjun arrives in Mumbai to outsmart Rishabh in business but he meets with a shocking accident.

Meanwhile, Anjali learns about it and tries to inform Nidhi about it.

Preeta shocked to learn that Karan is alive

In the upcoming track, Pandit Vashishth witnesses a Chandan garland in Karan's photo.

He removes the same and informs the family that it is put only to the dead person.