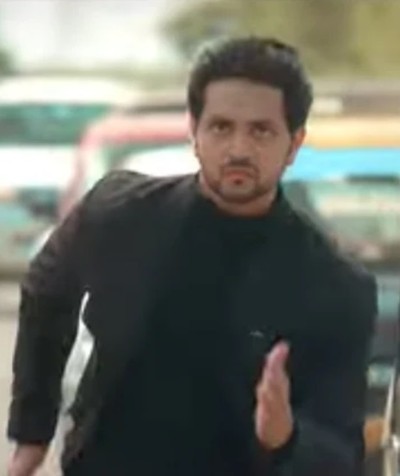 Star Plus's popular show Ghum Hai Kisi Ke Pyar Mein is all set to grab the viewer's attention with its spicy and dramatic storyline in the upcoming episodes.

As seen so far, Rishabh marries Preeta after Srishti finds out that Sherlyn has replaced as Rishabh’s bride.

Shristi gets Prithvi and Sherlyn arrested and the show takes a leap of five years.

In the latest track, Rishabh is seen bidding at an auction for a heritage palace that he wishes to transform into a hotel.

However, Rishabh wins the auction and Arjun's manager arrives and makes a higher bid.

However, Rishabh manages to win the king’s heart and win the auction.

Arjun meets with an accident

In the coming track, Arjun learns about losing the auction and decides to visit India.

Arjun comes to find out about Rishabh and his wife Preeta.

As soon as he comes out of the airport he meets with an accident.

Arjun falls to the ground after getting hit by a big van.