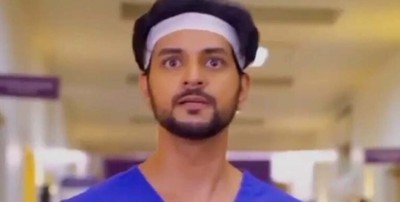 Zee tv's popular show Kundali Bhagya is all set to showcase some high-voltage drama in the upcoming track.

As seen so far, Pandit Vashishth witnesses a Chandan garland on Karan’s photo and he removes it.

Pandit informs the family that it is only put to the dead person's photo frame when Rishabh mentions that Karan is dead.

Pandit then reveals that Karan is still alive and this leaves the Luthra family shocked.

Now in the upcoming track of the show, Pandit's words hurt Preeta and she cries.

However, he informs Rakhi that her son will return to their lives.

Arjun recalls his past as 'Karan Luthra'

Meanwhile, Arjun gets flashes of a marriage sequence at the hospital.

Arjun soon gets up by shouting Preeta's name.

Anjali tries to stop Arjun from leaving the hospital he reveals his identity and calls himself Karan Luthra.