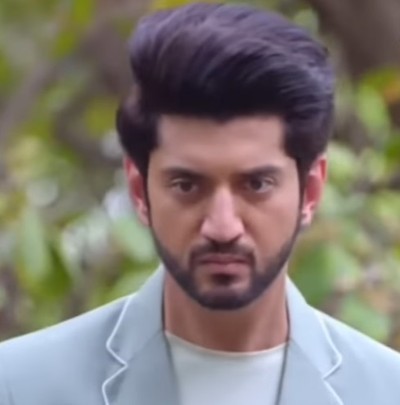 Colors' tv popular show Muskurane Ki Wajah Tum Ho is all set to showcase some high-voltage drama in the upcoming track of the show.

As seen so far, Katha breaks into tears after Kabir gifts her a bracelet. Further, she feels that Kabir deserves someone better, and also feels unworthy of his love and affection.

Kabir says that he didn't keep any condition to get her love.

Kabir says that her truth makes him love her even more and asks her for a chance.

Later, Kabir calls Rahul and warns him that he cannot get away that easily.

Katha feels that Rahul will get punished for cheating her.

Now in the upcoming track, Kabir stops Rahul and makes him fall down the bike.

Katha is worried that they both might get into a fight.