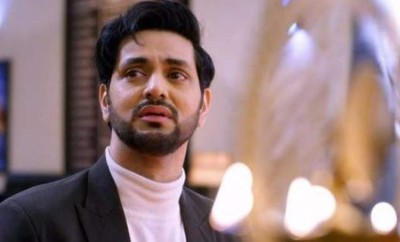 It was earlier seen that Arjun has hired goons to warn Rishabh but they have hit him hard and put Rishabh's life at risk.

In the upcoming track of the show, Arjun saves Rishabh's life by donating his blood to him.

Preeta blames Arjun for Rishabh's accident but later comes to know that he has saved his life by donating his blood and gets shocked.

What will happen next? Will Preeta allow Arjun to enter Luthra house after learning that he saved Rishabh's life? Will Luthra's learn that Arjun is their Karan?

It was highly interesting to see what next happens in the show.