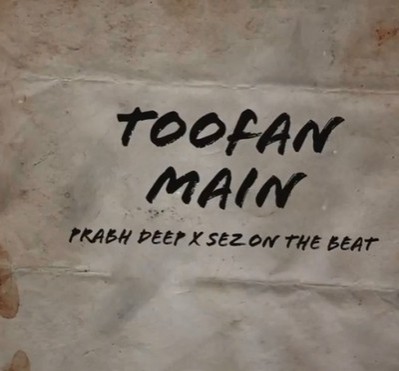 Meanwhile Anushka Sharma has revealed the teaser of the first song of Paatal Lok.

Taking to the Instagram, Anushka posted the teaser of song 'Toofan Main' which as introguing and thriller as the web series is.

Paatal Lok is a complete mystery crime thriller web series which is recieving positive reviews and has totally became the internet sensation.

The series has the concept of three loks, Swarg Lok, Dharti Lok and Paatal Lok.

In the critical times of pandemic COVID-19, Anushka couldn't party or celebrate the success of Paatal Lok.

Thus she took the actors, and the team of Paatal Lok on the video conference call and celebrated the success of Paatal Lok.

The song Toofan Main will be releasing tomorrow.

Anushka Sharma spotted dinosaur in her house Virat Kohli get...

Hina Khan from Smartphone or Anushka Sharma from Sui Dhaaga ...

Virat Kohli and Anushka Sharma having tussle game with famil...