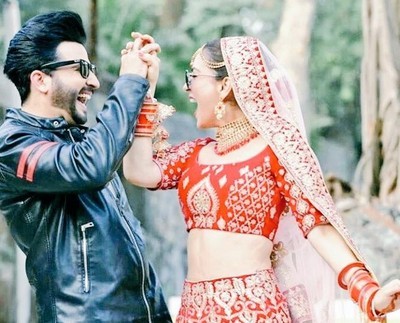 It was earlier seen that Sarla forces Preeta to get married to Prithvi and move on in life.

Further Sarla does not leave any option for Preeta to think about Karan.

However Preeta agrees to marry Prithvi on Sarla’s insistence but is not ready for the marriage.

Preeta wants to live life as Preeta Karan Luthra while on the other side even Karan decides to stop Preeta’s marriage.

Prithvi fears of him and Sherlyn getting exposed

On the other side Preeta requests Prithvi to stop the marriage where Prithvi refuses to do the same.

Prithvi fears if Preeta has some evidence of him and Sherlyn.

Kundali Bhagya: Preeta refuses to give up on Karan's love

Kundali Bhagya: Preeta (Shraddha Arya) refuses to give up on...

Kundali Bhagya: Preeta accepts Prithvi back in life to get rid of Karan