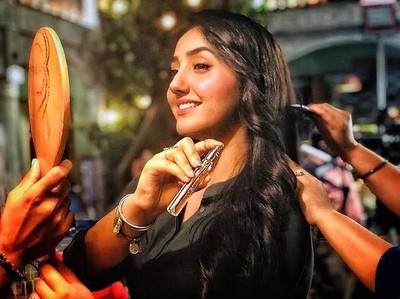 Neil and Minni's life seems to take new turn, here Minni has to get Neil to her house.

Neil has no place to go and here Arya suggest Minni to get Neil home and settle things.

While Neil and Minni's clash and tantrums doesn't seems to end anywhere soon.

Here Arya is irritated over Neil and Minni's clash and argument and asks them to not fight.

Arya tells Neil and Minni that as they are together on new year eve and will always stay together through the year.

Minni and Neil says no as they are never interested in it and here the new syappa is to begin next.