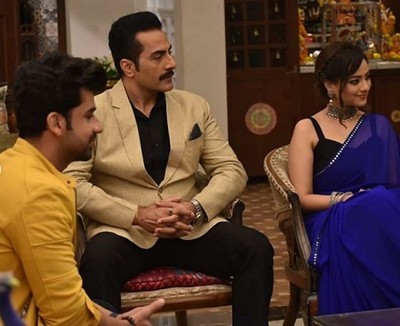 Star Plus Hindi serial Anupama is going to see new entries in show.

Paritosh turns selfish and thus demands Vanraj to get Kavya instead of Anupama s he doesn’t want Kinjal’s family to get embarrassed because of Anupama.

Anupama is already going through the trauma of losing her job that now she will face another big storm.

Vanraj is totally doing injustice with Anupama where once again he is crossing limits by giving Anupama’s place to Kavya.

How Anupama will bear this major shocker and what she will do now?