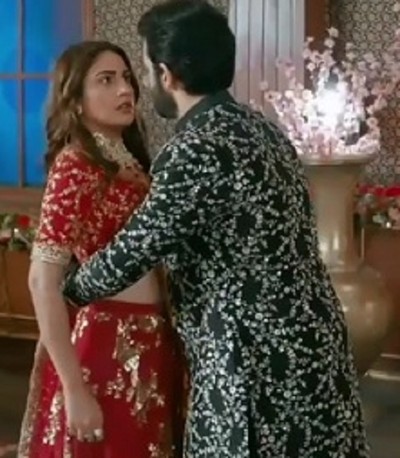 Veer and Bani’s love story is going to kick start on a bitter note when Jai is all dead.

Veer takes a terrible step and kills Jai dead where after he pushes him down from the cliff.

Veer’s twin brother is stumbled seeing his brother’s death that before Bani could give any explanation, revengeful Veer makes his Gathbandhan with Bani and forcefully turns to marry her.

Veer and Bani will finally be getting married where after the upcoming twist of Naagin 5 will focus on Veer and Bani’s hate story.

This is going to be another big challenge for Bani to tackle Veer and his intense hatred for her.