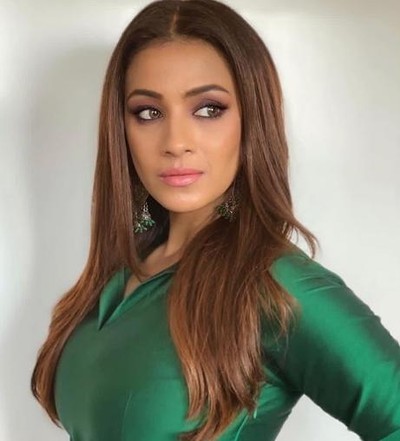 The upcoming episode of Star Plus serial Shaadi Mubarak will witness new entry of Barkha Sengupta.

Barkha Sengupta was seen in popular show Naamkaran where she played the role of Avni's real mother.

KT was in depression that his wife left him years ago and never returned.

But KT lived his life with a smile hiding his emotions.

Now Preeti comes to know about KT's broken marriage truth and decides to call off their partnership.

Before the partnership ends KT's wife returns and their son wants to get the duo remarried for good.

Further KT's wife is uncomfortable with KT Preeti's partnership and hence she pushes off Preeti.

Rupali Ganguly most attached to 3 co-actors on sets of Anupa...

Shaadi Mubarak: Dejected KT tells his past story to Kusum, not Preeti