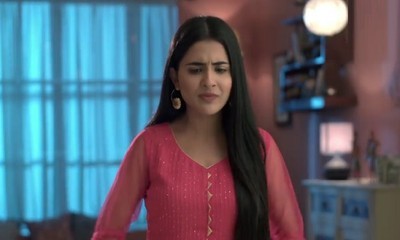 In the upcoming twist of Shaurya Aur Anokhi Ki Kahani, Shaurya and Anokhi will come closer.

Anokhi's brother mistakenly gunshots at Astha when Astha is hospitalized.

Shaan gets hell-like worried for his wife Astha.

Shaurya also feels worried and concerned for his Mom Astha but his hate takeovers his love.

Shaurya meets Astha in the hospital not to show his care or concern but to unveil his hate.

Anokhi to unite Shaurya and Astha

Anokhi feels bad for both Shaurya and Astha.

When Shaurya leaves in anger, Anokhi follows Shaurya and tries to cheer him up.

Shaurya connects with Anokhi when he emotionally breaks down before her.

So, how Anokhi will bring Shaurya and his mother together,

Check out SERILGOSSIP.COM to know everything.